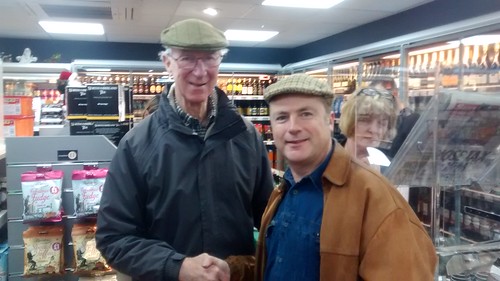 I'm not a follower of football but I was saddened to learn today of the death of Jack Charlton, one of the country's footballing national heroes and one of the great names of the North East. He came from an era when the English team enjoyed greater success than now. And it was an era when footballers' pay packets did not resemble phone numbers.

I met Jack Charlton once, at a promotional event in Sunniside. Quite a gentleman. RIP Jack
Posted by Jonathan Wallace at 9:10 AM No comments:

Is a u-turn on the cards for North East devolution?

The story of recent attempts to reach a deal on devolution for the North East is not a happy one. Labour councils in the region split and went to war over plans for an elected mayor for the North East. Mick Henry, leader of Gateshead Council at the time, was one of the casualties. He was replaced by Martin Gannon, a staunch opponent of the mayoral system, though he is a supporter of devolution.

From 2015-2018 the argument raged between Labour North of the Tyne who were prepared to accept the deal on offer, and others South of the Tyne, who rejected it. Ultimately, this Labour split led to a geographic split. The River Tyne became the new administrative boundary with a new mayoral led combined authority to the north and the bits left over to the south in a new combined authority of its own. So if you wanted a stronger voice for the North East big enough to give the strategic leadership needed, forget it.

My view then and now is that it was abundantly clear from the government that devolution with its extra powers and resources was only available with an elected mayor. It's not the system I like or would want but it is what's on offer and we are better off with it and worse off without it. The choice we have is between a devolution deal with a mayor or nothing. As I have argued for the past few years, we should not let ourselves fall behind. We should accept the elected mayor model and then improve it.

I got a great deal of stick from Martin Gannon over this at the time but now there are hints that Martin is changing his mind. With a screeching of brakes and the smell of burning rubber as a potential u-turn comes into sight, Martin has suggested to the Chronicle that we may have to accept the mayoral system as its all that is on offer and the split region could be reformed back into one. Just as I was saying over these past few years.

So come on Martin, get your act together and try to keep up.
Posted by Jonathan Wallace at 12:27 PM No comments:

The second eFocus published by Gateshead Liberal Democrats this week was edition 136 for the Whickham area. Issues covered in this edition include:

You can read eFocus on this link.
Posted by Jonathan Wallace at 10:04 AM No comments:

The latest round of eFocuses, the Lib Dem email newsletter in Gateshead, started with Low Fell ward. During the pandemic lockdown, we have been using eFocus to keep people informed about local issues and the impact of the lockdown. Edition no. 64 was published this week, covering the following issues:


You can view Low Fell eFocus on this link.
Posted by Jonathan Wallace at 9:47 AM No comments: 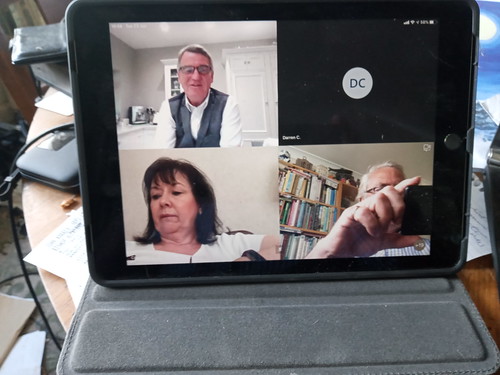 I have argued previously for some at least of Gateshead's meetings should be held online so during this lockdown crisis, I'm pleased to see that the council have indeed held meetings online. Yesterday was the first cabinet meeting to be conducted this way. I hope that this new way of meeting continues after the lockdown is gone. Before the pandemic, it was not unusual to spend more time travelling to and from a meeting than in the meeting itself. By meeting online instead of travelling, think of the reduced pollution and congestion and the improvements to people's health by having less traffic on the road (we've seen that during the lockdown). And think of the greater reach online meetings have for the people of Gateshead. That means improved democracy. So, let's hope, as an example to others, Gateshead continues to have not only online meetings for the politicians, but also the right for staff to work from home where it is appropriate to do so.
Posted by Jonathan Wallace at 7:26 PM No comments:

We have published a number of eFocuses in the last couple of weeks in Gateshead. You can view them on the links below:


These editions continue to focus mainly on the impact of the pandemic lockdown on local services. Next editions are currently being written.

Posted by Jonathan Wallace at 6:04 PM No comments: 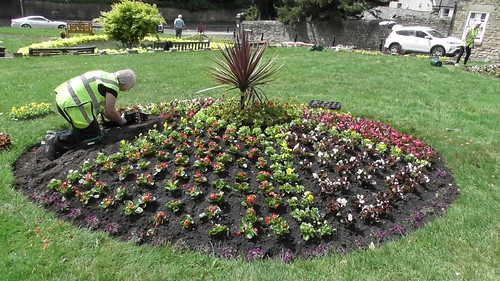 I am one of the volunteers with Planting Up Whickham and today we had a planting day on Church Green. All the circular beds were replanted. Social distancing rules applied at all times. The Green, as usual, is looking great! 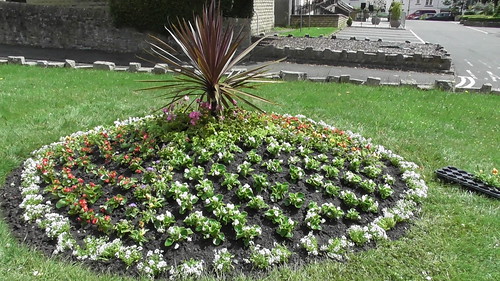 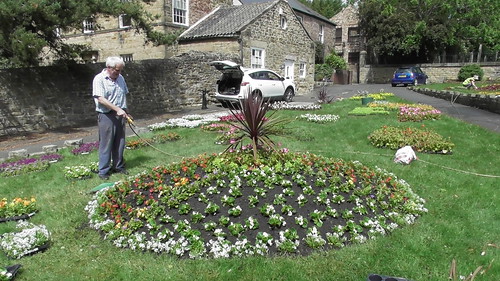 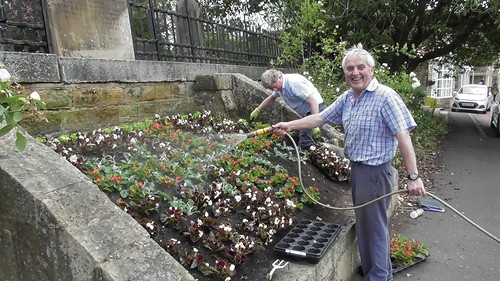 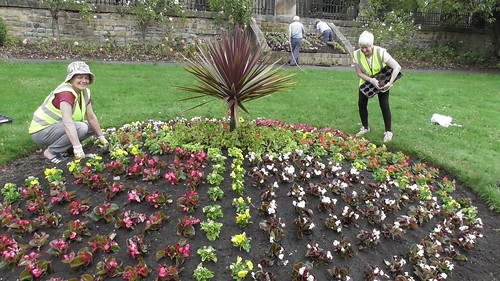 Posted by Jonathan Wallace at 5:25 PM No comments:

The passing of a hero

Ordinary people doing extraordinary things are the heroes of our country. As a social historian, I've studied and researched life during the Second World War. It was vital for success that the morale of the nation that spirits were kept up. Dame Vera Lynn played a significant role in doing that. Her passing this week sees the sad departure of one of my heroes. RIP Vera.
Posted by Jonathan Wallace at 7:33 PM No comments:

Alice Wiseman, Director of Public Health in Gateshead, has urged residents to maintain social distancing despite the relaxation of some of the lockdown restrictions.
Posted by Jonathan Wallace at 9:44 AM No comments: