Not in the money 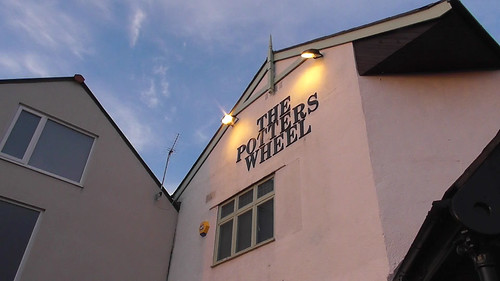 We paid the Potters Wheel a visit on Friday evening. The pub in Sunniside, my home village, reopened a couple of weeks ago under new and (according to the poster outside) "good" management. While enjoying a pint of George and the Dragon ale, the barman persuaded me to enter the pub's World Cup sweep stake. I am not a follower of football but I made the comment that I would enter but I hoped not to draw England as their record at the World Cup is not a resounding success. No victories in half a century despite all those vast pay packets which are bankrupting the game suggests drawing England would not leave me in the money.

Alas, I drew England.
Posted by Jonathan Wallace at 9:22 AM