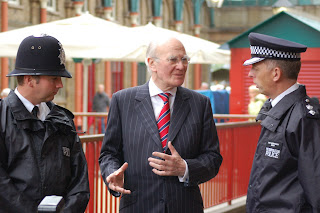 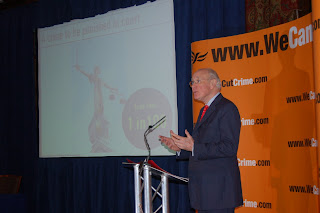 I went to the press conference for the launch of the Lib Dems' crime campaign this morning as soon as I got to London. I took this photo of Ming. The press conference also launched the Policy Paper "Together we can cut crime" (to be debated in Harrogate in March). The cover has a photo Ming talking to the police during a walkabout he did in the summer last year. I didn't take that photo but I took plenty of others at the same walkabout. I've posted one up here.

Any Lib Dems wanting copies of the pictures for local campaigning can email me on j.wallace@libdems.org.uk (say which local party you are from).

Posted by Jonathan Wallace at 6:20 PM