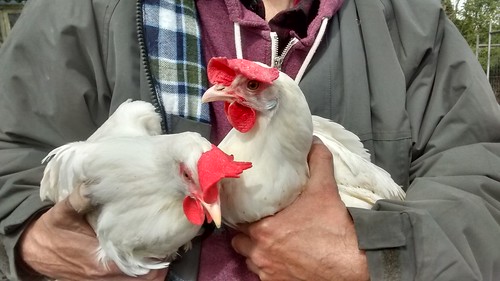 Where were you when you first heard the news that Theresa May had decided to rip up the Fixed Term Parliaments Act and sent the wrecking ball hurtling towards the Labour Party? I was at Durham Hens at the time, buying a couple of white leghorns and 18 hatching eggs.

Claims by May that the country is somehow uniting behind her are rubbish. Her demand that Parliament should unite behind her, and that opposition still exists towards her Brexit plans, throw light on the real reasons for the snap election. She is grabbing the opportunity to create a one-party state, at least in England. Had there been no announcement of an election, the country would have woken up on Friday 5th May to a gigantic Labour meltdown in the local elections and a likely loss of the formerly rock solid Manchester Gorton seat to the Lib Dems. May probably calculated that even the limpet Corbyn could not have survived such an electoral calamity. The Tories know that Labour led by Corbyn will mean a rerun of the 1983 general election in which Labour were led by Michael Foot. May had to act to save Corbyn and she has now effectively locked him in as Labour leader until the general election. This all reads more like a Tory coup to prop up a failing Labour leader and keep themselves in power for years to come. 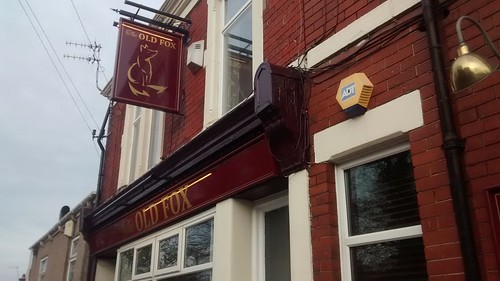 Back home after my chicken run and I arranged to meet Frank Hindle, Gateshead Lib Dem chair and candidate for Gateshead. We went through plans for the campaign and checked on the resources we had available, which was more than I expected. Then back home to feed my livestock followed by another visit to Gateshead, this time to the Old Fox pub in Felling. It was a Lib Dem Pint event so it was filled with Lib Dem members. Even the quiz master was aware of our presence. He had produced a whole round of questions just about the Lib Dems on which, sadly, my team (the Blaydon Racers) got full points. As we played our joker in this round, we ended up with double points which took us first past the winning post for the quiz. This led to a number of people making jokes about having to take the goats to London each week to graze on Parliament Green while I represented the good people of Blaydon in the Commons!
Posted by Jonathan Wallace at 10:51 PM