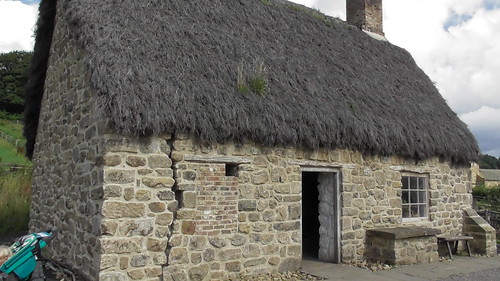 Yesterday I took half a day off from politics and self-sufficiency to visit Beamish Museum. It is a ten minute from from my house and we have been regular visitors for years now. However, there are two new attractions at the Museum which have opened since we were last there.

The first is the cottage of Joe, the Quilter, in the Georgian area of the Museum. Pictures of the cottage were in national newspapers of the time as Joe was brutally murdered and the press covered the crime extensively. Beamish used the pictures to build the replica cottage (including the large crack down the wall), aided by the discovery of the foundations in Northumberland. 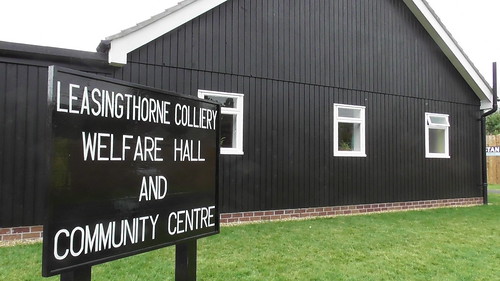 The other new attraction is the replica of Leasingthorne Colliery Welfare Hall and Community Centre. It is based on the building that was erected in the 1950s and forms the first attraction in the 1950s town that is currently under construction. I am eagerly awaiting the completion of this area of the Museum and especially the running of the trolley bus. The axing of trolley bus services in the 1960s was one of the worst transport decisions ever taken in this country. 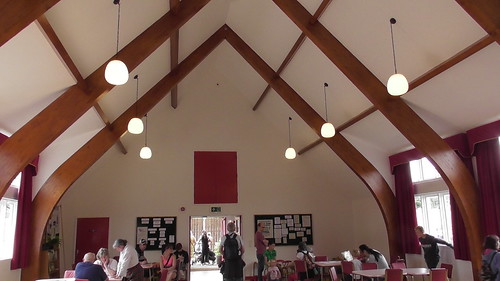 Posted by Jonathan Wallace at 10:02 AM