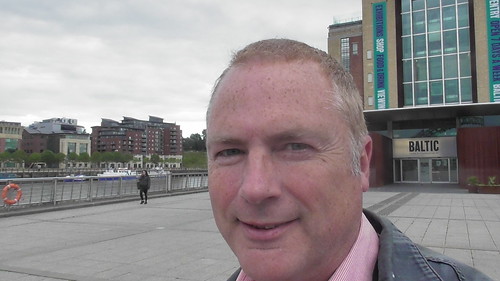 Last night I attended a presentation about the work of both the Sage and Baltic. Held at the Baltic Gallery, it brought councillors up to date on the work of both these major cultural organisations and buildings. Points of particular interest to me included:


I then took the opportunity to have a look at the exhibition by Ifeoma U Anyaeji. The exhibits are made from discarded plastic waste, mainly plastic bags. 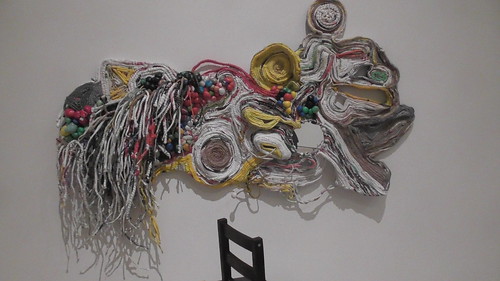 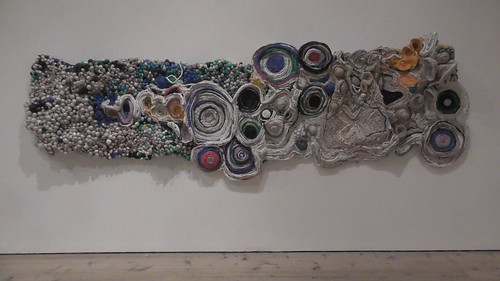 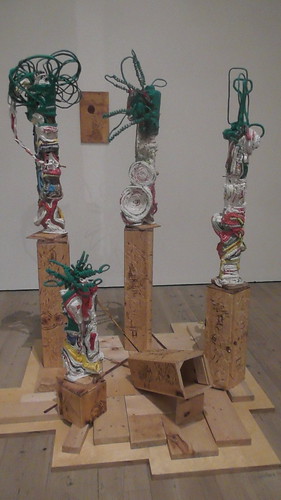 Posted by Jonathan Wallace at 8:25 AM