I finished the latest edition (no. 130) of eFocus for the Whickham area last night. The party politics have been stripped out. Most of the content is about the impact of the coronavirus pandemic on services. The latest advice was included and we will be increasing the frequency of publication to help keep people informed.

You can ready eFocus on this link.
Posted by Jonathan Wallace at 12:28 PM No comments:

Sadly, I have just had to agree to the postponement of the events to mark the 75th anniversary of VE day, due to take place on 8th and 9th May, at Sunniside Methodist Hall. The events were to be run jointly by Sunniside History Society (of which I am chairman) and Sunniside Methodist Chapel (who have also cancelled the craft fair due to be held on 28th March). Hopefully we can rearrange the events but the coronavirus outbreak makes planning new dates rather difficult.
Posted by Jonathan Wallace at 12:35 PM No comments:

Disposing of the disposable 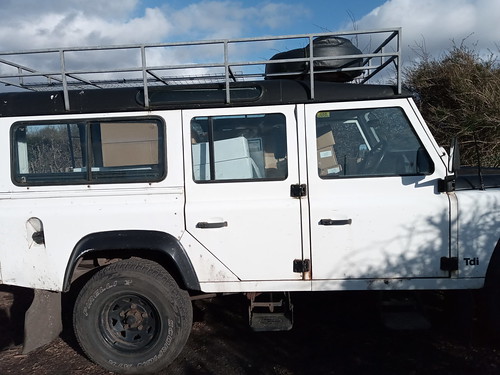 I was called by a friend who works for M&S recently about a large quantity of disposable crockery and cutlery they had in store. The company no longer sells these products but they didn't want them to go to waste. As it turns out, the Whinnies Community Garden in Sunniside are in the middle of setting up a summer house that will also be a tea room. They were quite happy to take the crockery and cutlery so I went down to the Metrocentre M&S store and loaded up the land rover. There was so much that I ended up having to do two trips.

I hate the idea of single use products but it is better to have one use from them than no use. At least that way they have some value before entering the waste system. Let's just hope the days of single use disposable products are numbered. 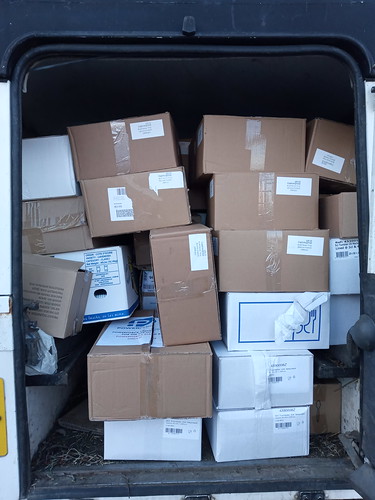 Posted by Jonathan Wallace at 11:34 PM No comments: