Not predicting the unpredictable

Politics is sometimes bizarre.  Labour's Martin Gannon has called on me to resign today because I did not predict the Covid pandemic in 2018.  Yes, you read that right!  But if Martin knew what was coming, why didn’t he say anything?

Some background is in order. There have been long rumblings from within the Gateshead Labour party about my blog. This is nothing new. It seems that a fair proportion of my readers are the comrades of the local Labour party! Sadly, I’ve just not had the time in recent months to update the blog on a regular basis. The brothers and sisters have therefore had to delve back in time for a good read.

Labour Deputy Leader Catherine Donovan seems to have started the ball rolling by referring to a post “from about two years ago” at the full council in July. Catherine is someone on the Labour side of the council chamber who I like as a person but whose politics are far different from my own. She suggested I had written that a pandemic “would never happen”. I searched my blog posts from the 2nd half of 2019 and found nothing that reflected this.

So after a number of emails that were pinged between us, I eventually got a reply as to when the post in question was written. Not “about two years ago”, but rather, it was nearly 3 and a half years ago. So, not on the eve of the covid pandemic but April 2018, nearly two years before the covid pandemic reached our shores.

And yes, it was a post about pandemics, or rather, about planning for them. The matter was discussed at a committee meeting in Gateshead and my point at the time was that this was a waste of money. My thinking was influenced by the fact it was 100 years since we had had a pandemic and we had in the previous decade lived through scares about ebola, MERS and swine flu, which though serious as outbreaks, were nowhere near being pandemics. So, I reasoned, why spend resources on something that looked very unlikely to happen at the time.

Okay, so as far as predictions go, I got it wrong. But no one in 2018 was predicting a pandemic unless they happen to be endowed with magical powers in 2021 to see everything through the benefit of hindsight. It seems the Gateshead Labour party has developed such powers! A quick look at their raging comments on Facebook and you would be under the impression that Labour had cracked the challenge of time travel. The trouble is, I didn’t hear anyone in the Labour party (or indeed anyone else on the planet) predict in 2018 that within two years we would have a pandemic on the scale of 1918-20.

I’d rather be in a position of making predictions that don’t come about than being wise only after the event.

I joined other volunteers from Planting Up Whickham on Sunday to help plant up the flowerbeds. Here are a few of the photos I took. 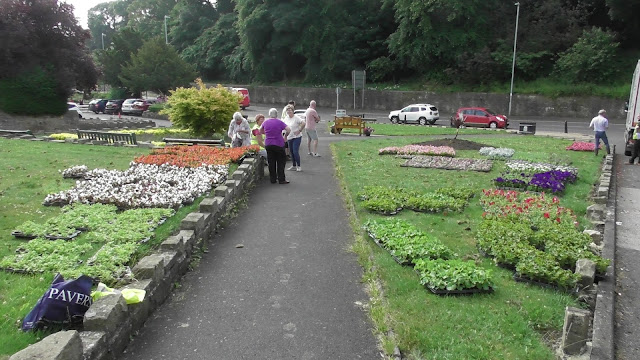 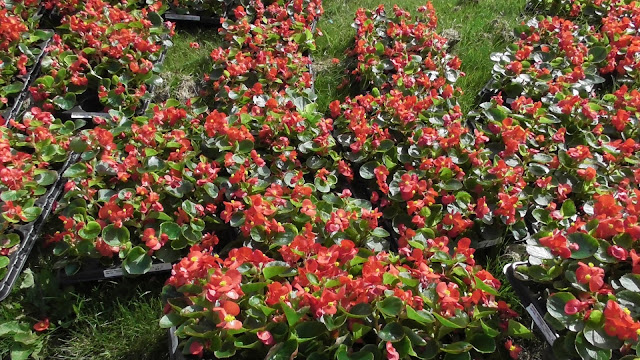 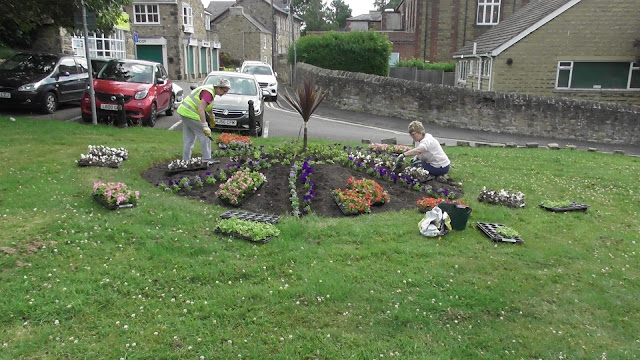 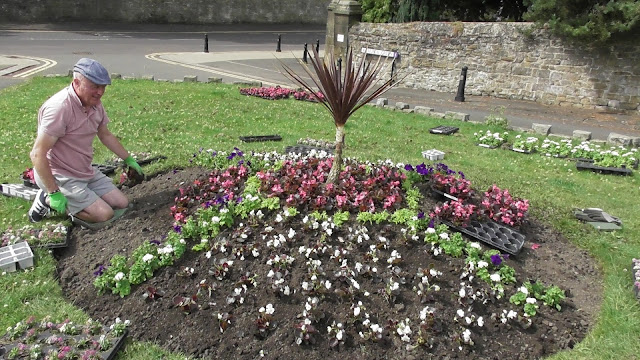 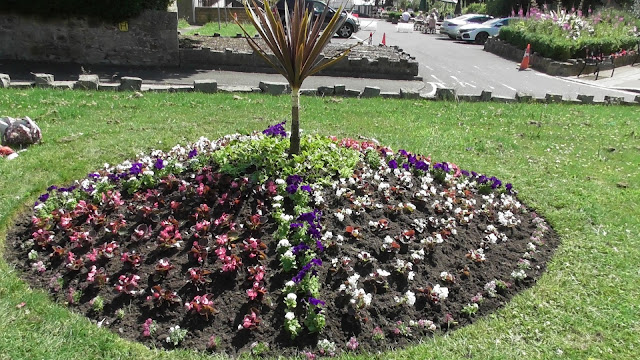 Posted by Jonathan Wallace at 9:37 AM No comments:

When poor is good

Oppositions are normally expected to win seats they are defending comfortably. What went wrong with Labour in Batley and Spen? A 7% drop in their share of the vote compared to the general election (and Labour's share was down 12.7% compared to the 2017 general election). A majority slashed by 90%, down to 323. In a sign of Labour desperation, Labour were spinning this as a great result. In reality, it is a demonstration that Labour are in serious trouble.

When Starmer became Labour leader, my assumption was that he would be a voice of reason who could pull together a shattered Labour party after the lunacy of the Corbyn years. I was wrong. His leadership may not be questioned in the immediate future but his hold on it may be under threat once the Batley and Spen dust has settled. Starmer may well survive a future challenge but his party under his leadership is failing in its principle task - to be the opposition to the government.