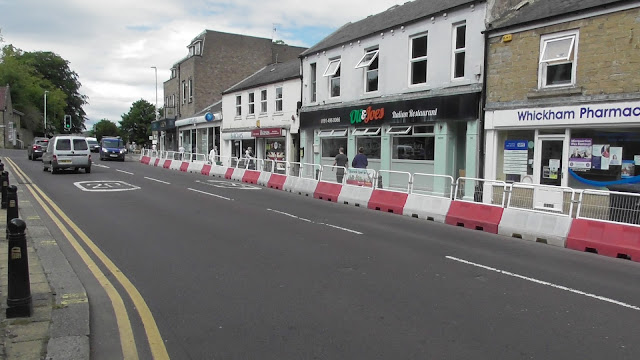 Gateshead Council were planning to remove barriers that had been installed in various town centres throughout the borough. It was dependent on the government's announcing of the end of covid restrictions. As this is delayed, implementing the plans are on hold. We now await the government's next announcement about ending restrictions on 19th July. 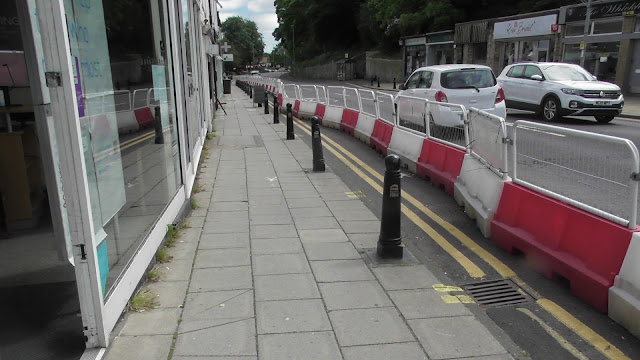 Posted by Jonathan Wallace at 9:47 AM No comments: 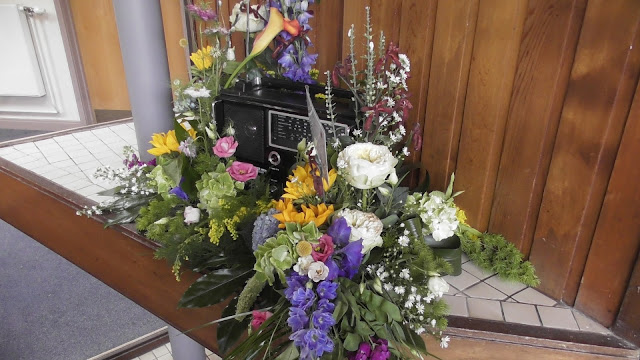 In May, my brother Andrew lost his short battle against cancer. Yesterday was his funeral at Mountsett Crematorium near Dipton, Durham. We were restricted in the number of mourners able to attend but we ensured he had a great send off. RIP Andrew.

Posted by Jonathan Wallace at 9:04 AM No comments:

What's in a name?

This is a great illustration of the one-party state mentality of Labour in the North East. Martin Gannon, Labour leader of Gateshead Council, doesn't like the fact that the Sunderland Echo carries lots of stories about the local Lib Dems. With what appears to be an example of too much time on his hands, Martin fired off some shots via Twitter over yet another article in the newspaper about the Lib Dems (this time a call to add Sunderland to the name of Newcastle airport.)

Such unadulterated coverage in the press of political opponents has rather wound Martin up. He has suggested instead that the newspaper be renamed "The Lib Dem Voice-piece"! Surprisingly, Martin has not been so dismissive about the occasional anti-Lib Dem stories fed by Gateshead Labour members to the Newcastle Chronicle, owned by the Trinity Mirror, publisher of the Daily Mirror. Nor indeed has he raised any concerns that I am aware of about the Daily Mirror being such a pro-Labour publication.

Nor did Martin, as far as I am aware, publicly raise any worries back in the Blair years (when he was a superfan of Blairism) about The Sun backing Labour. One rule for Labour, a different one for other parties.

I have heard on the grapevine however that Labour are to launch their own newspaper. Rumour has it that it will be called The Daily Hypocrite!

Posted by Jonathan Wallace at 7:23 PM No comments: