At last, I've got round to sorting all the photos from Conference. A selection is now on Flickr. You can see them at www.flickr.com/photos/jonathanwallace. I sent out the link to 700 people on my email list yesterday with the result that there were 500 visits to the site yesterday. The photos can be used in Lib Dem literature.

I've included a few of my favourites below. 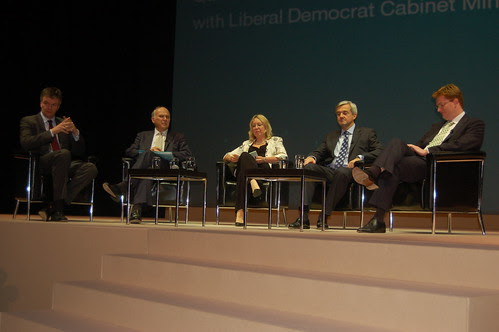 The Cabinet Q&A on the last day of Conference and one of the last photos I took before leaving Liverpool. 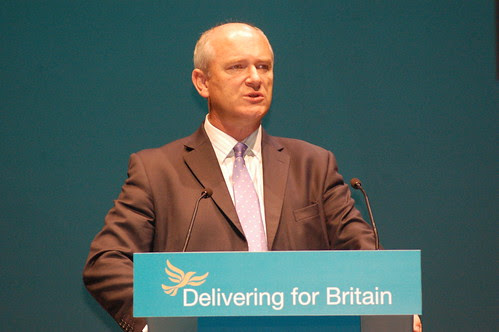 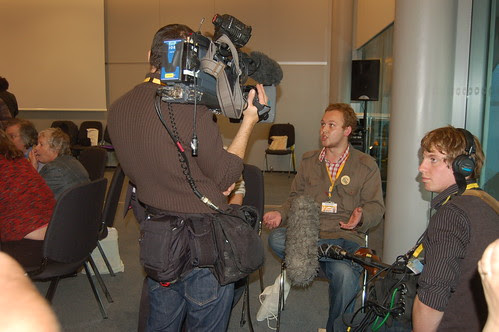 Daniel from Durham is interviewed by BBC North East at the Northern Night reception. 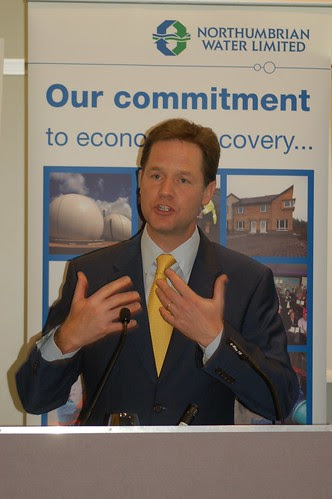 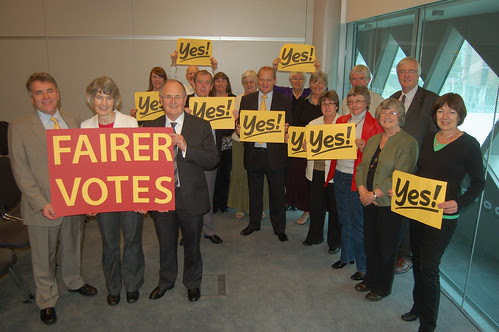 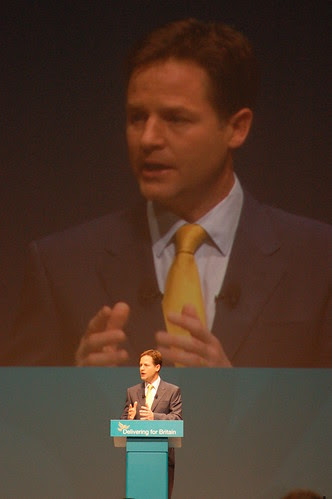 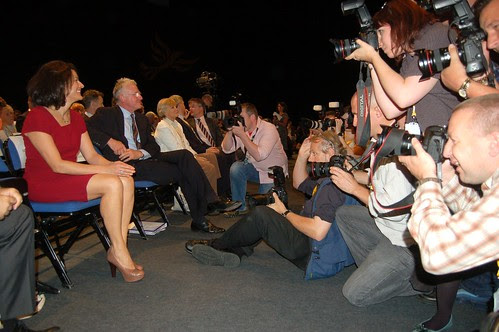 Miriam Clegg takes her seat for Nick's speech and is greeted by a scrum of photographers (me included). 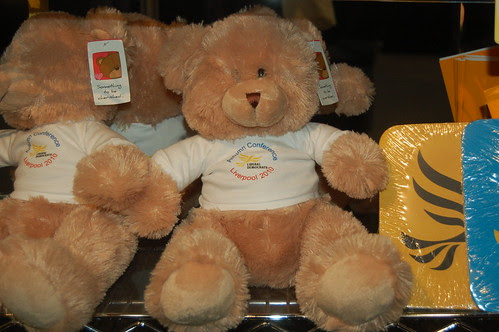 In an attempt to boost membership even more, Teddy Bear's are now allowed to join! 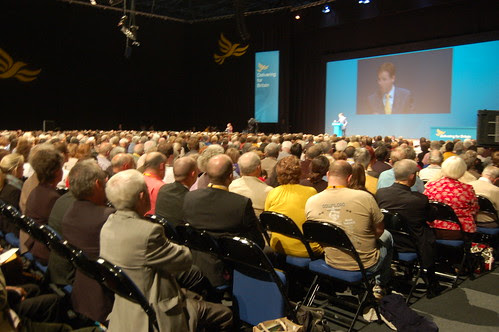 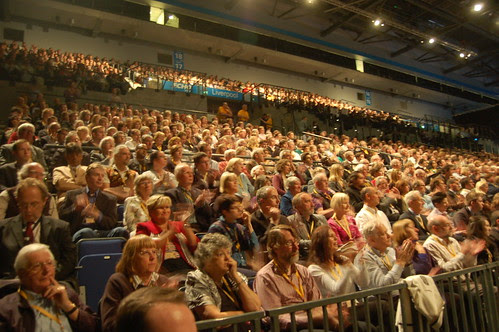 Nick visits the Parliamentary Candidates Association stand in the exhibition tour.
Posted by Jonathan Wallace at 10:08 AM