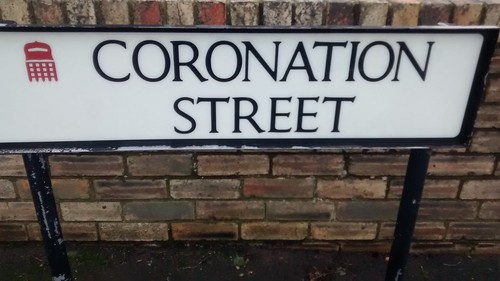 We held another action day in Gateshead today, this time in Ryton ward. There are 2 Labour and one Lib Dem councillors in the ward and Labour's weakest councillor is the one up for election next year. The aim of the day was to deliver 4500 leaflets and, apart from a few patches being taken by a couple of members for delivery later this week, we achieved full coverage across the ward. I was sent to deliver the largest patch in the ward (thanks colleagues!) which included Coronation Street. Not a cobble or recycled, rehashed storyline in sight! 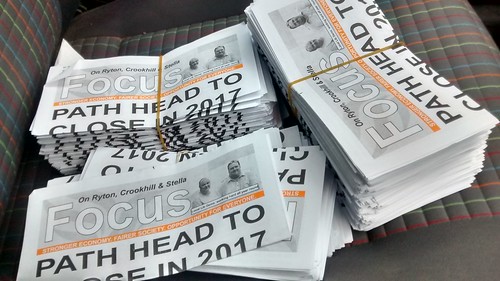 Back at HQ, food was, as usual, provided for the masses. 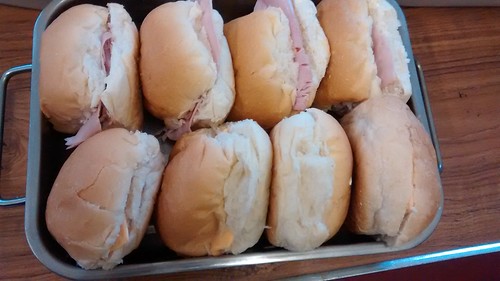 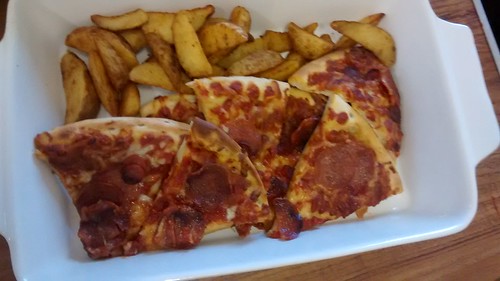 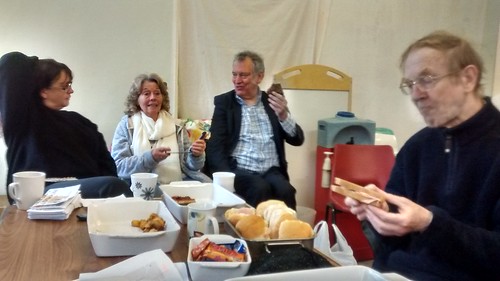 A good time had by all though my shoes are now in a poor state and in need of replacement. It looks like a rare visit to a shop by me is required. Meanwhile, preparations are underway for our next action day in Low Fell and Chowdene.
Posted by Jonathan Wallace at 11:55 PM